Dear friends, a very special invitation from the wonderful lake of Tovel, in northern Italy: Commemoration of Tsongkhapa 2019. An experience that your heart will never forget. 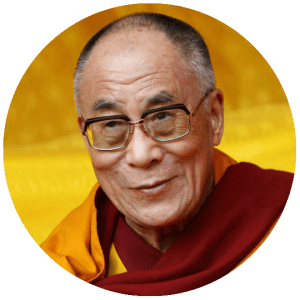 In December of 2019 thousands of Buddhist Monks will gather for an historic event called, The Tsongkhapa Commemoration, it’s the 600th year anniversary of the ascension to Nirvana of the Great Lama Tsongkhapa, the creator of the Gelugpa lineage, and you are invited to join us! His Holiness the Dalai Lama will preside over this momentous celebration, and it will take place at the Gaden Monastery, in Karnataka India.

We are inviting you, as part of our global Pneuma community, to be one of the few privileged witnesses of this unique program.

With the endorsement of H.H. Dalai Lama, this event is sponsored by Pneuma Institute a 501c3 U.S. non-profit organization, and is an extension of The Buddha Maitreya Project, which is a collaboration between Juan Ruiz Naupari and the Tibetan monasteries for the last 25 years.

Thanks to the efforts of the

“Mentally put on the armor of joyous perseverance that is enthusiastic about the following: the goal of enlightenment, the aim of accomplishing happiness and eliminating the suffering of all living beings”

The history of Buddhism in Tibet has been turbulent, going through periods of revival and decline. Lama Tsongkhapa (1357-1419) was a Buddhist scholar and saint who lived in Tibet during a time when Buddhist teachings had degenerated. Through deep study, profound practice and high attainments, Lama Tsongkhapa led a renaissance of pure Buddhist teachings by emphasizing study, morality and distilling the best teachings from the existing schools of Buddhism in Tibet and from Indian Buddhist masters. His teachings became the basis for the establishment of the Gelug monastery, a monastic institution which survives to this day although it has since relocated to South India.

Revered as an emanation of the three great Bodhisattvas; Avalokiteshvara, Manjushri and Vajraprani, Lama Tsongkhapa embodied the respective profound qualities of enlightened compassion, wisdom and spiritual power of all three Beings.

Among the many renowned teachings he gave and dharma texts he composed, Lama Tsongkhapa’s Lamrim Chenmo, translated as The Graded Stages of the Path to Enlightenment, is considered one of his greatest works and is widely studied today, by both ordained Sangha and laypeople all over the world.

Despite his high attainments and enlightened qualities, Lama Tsongkhapa never exhibited any public display of miraculous powers, such as clairvoyance, and expressly prohibited his disciples from doing so. Instead, Lama Tsongkhapa focused on studying and teaching pure Buddhadharma, and was a role model of pure virtue. The Gelug school of Buddhism, which means “Virtuous” tradition, arose out of his teachings, and has become one of the fastest growing Buddhist schools on the world today. 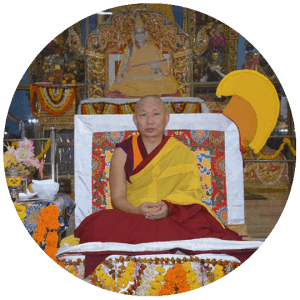 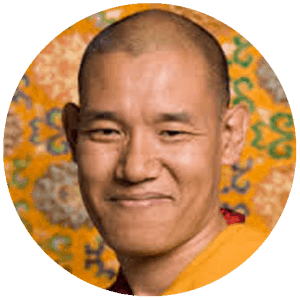 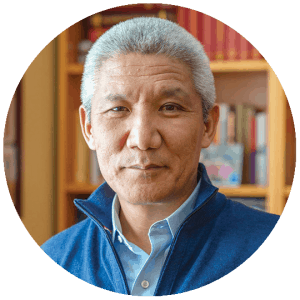 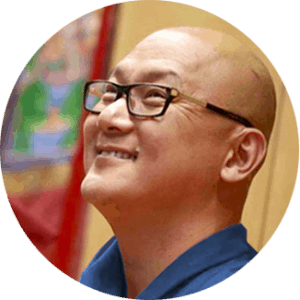 “After I pass away and my pure doctrine is absent, you will appear as an ordinary being, performing the deeds of a Buddha and establishing the Joyful Land, the great Protector, in the Land of the Snows.”

*Please note that the program is subject to change.

Graciously provided by His Holiness
the 14th Dalai Lama

Relevance of the work of Lama Tsonkhapa
in the contemporary world

Buddhist practices will be explained and practiced

Tibetan culture, kirtan and other guests

“Monks and scholars, just as you test gold
by burning, cutting and polishing it,
so too well examine my speech.
Do not accept it merely out of respect.”